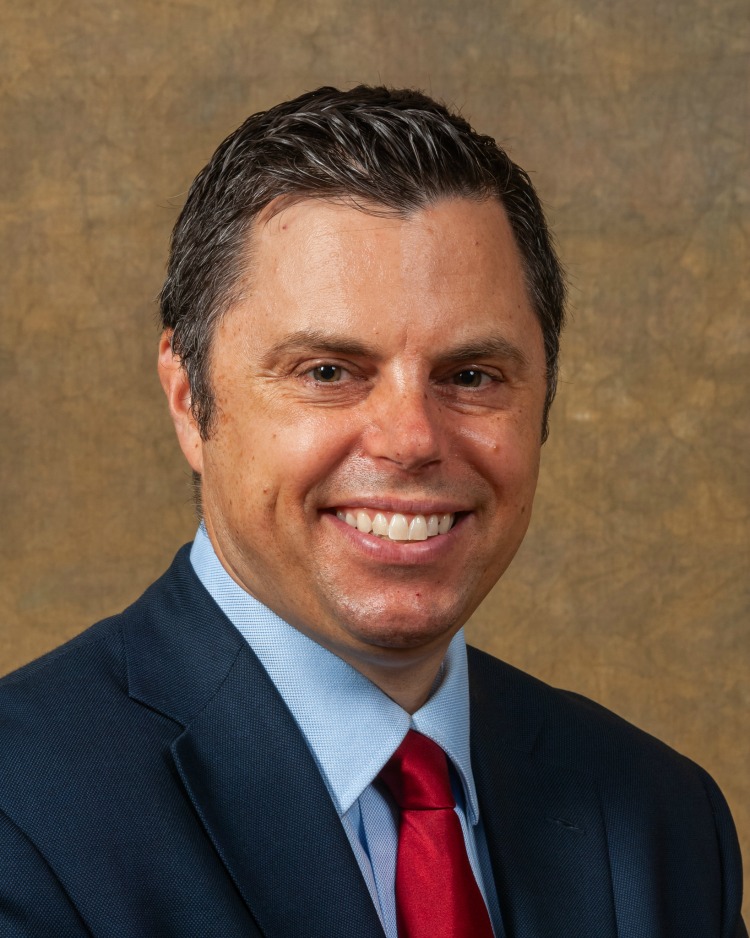 Doug Skrzyniarz is the associate vice president of Government Affairs for the Wayne State University School of Medicine and the Wayne State University Physician Group. He was hired by the School of Medicine in 2006 to manage the $165 million capital campaign for research funding and infrastructure, including the new Mazurek Medical Education Commons. In 2008, he took on a senior administrative role for the school, managing various areas of external affairs, including health policy, government relations and regulatory affairs.

Skrzyniarz has worked in health care for more than 10 years in senior administrative roles. He is an elected member of the Association of American Medical Colleges' Government Affairs Steering Committee and has become a statewide leader on reducing infant mortality and premature birth by serving on the state of Michigan's Infant Mortality Steering Committee. Skrzyniarz works extensively with graduate medical education issues, medicaid health policy and mental health issues. He was recently appointed to the faculty as an adjunct instructor and teaches a class to medical students on health policy and politics.

Skrzyniarz has spent nearly 20 years interacting with local, state and federal governments.  He has held legislative staff positions in all levels of government, including the U.S. Congress, the New York State Senate and the Michigan Legislature. He has worked on issues ranging from health care to higher education, and has worked for U.S. Sen. Carl Levin; U.S. Reps. David Bonior,  Mark Schauer and Gary Peters; and Gov. James Blanchard. Skrzyniarz was elected to the Sterling Heights City Council in 2013 and is a past recipient of the Crain's Detroit Business "40 Under 40" award.

Skrzyniarz has always been an involved member of the community. He was appointed by the Sterling Heights City Council to serve on the Corridor Improvement Authority to help spur economic growth in the city. He has served on the board of directors of the Anton Art Center, Orchards Children's Services and the Piast Institute, and was heavily involved in the VIP mentoring program. He also served as director of the Mount Clemens General Hospital foundation, leading the campaign to build the Ted B. Wahby Cancer Center.